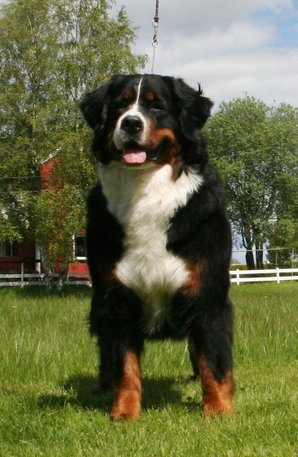 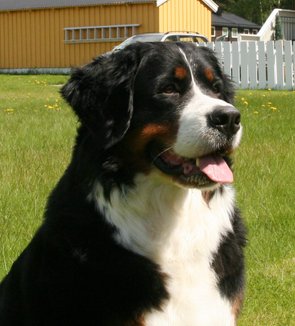 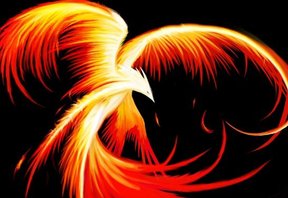 Latrudas Foenix From The Ashes

Foenix has always been a very special dog. She was the first pup from X'ens first litter, and thus my own first litter, but the F-litter under kennel Latruda. Logically, in the puppy box  I gave her the nickname Ersti (a feminine twist of Die Erste - "the first" in Swiss) - a tradition I've brought with me from my parents, who always gave the pups temporari names in the puppy box to more easily keep them apart when talking about them, and it also feels more personal.

There were only the one female in this litter, and of course I'd like more to choose from - but it was soon evident that I wouldn't need anyone to compare with, this pup had to stay at home. It was just something about her I couldn't ignore. Long ago I had decided the name for my keeper in this litter, regardless of gender, and thus Ersti was renamed Foenix.

Foenix From The Ashes to me symbolized this entire litter and my first independent step as a breeder, after growing up in a breeder-exhibitor-family. Their last litter was born in 1998, and 13 years later a new Latruda-litter saw light. I was hoping that the breeding and the BMD-lifestyle would resurrect, like the mythological bird Phoenix.  Added to the symbolism was the fact that Foenix  was immediately pronounced dead when the veterinarian got her out very green and limp during the c-section, but an alert midwife saw tiny movement, and with some hard work we got her back to life. What if she'd just been put aside while we focused on the rest of the pups and their mom...

She looked promising already as a pup, and has always had an incredibly appealling demeanour. AS a pup she was full of attitude, opinions and straightforwardness. With her sassy face and careless approach to the world, she charmed a lot of people on her way, and it was a true delight getting to know this happyface. She's been so much fun to work with in obedience and tracking. She's a different dog than her mom, which has taught me a lot more about training dogs, and also delayed our competition progress as I had to re-learn how to approach everything. As a pup, I described her as unafraid, curious, problem-solving, creativ, sassy, charming, cuddly, stubborn, headstrong, cooperative, attentive, agile and independent. All the good qualities remain as an adult, and she's now a dog with a very good language, adaptable, social and balanced, easily motivated to work, intens and wholehearted in everything she does, but with a functioning off-buttion, confident, and devoted to me.

As Foenix has developed, she has in many ways been an even better Bernese than I hoped for. She needed time, but was well worth the wait. She's of medium size and substance, with a strong yet feminine head. Nice coat, well angulated front and rear, excellent tail carriage, dry lips and tight eyes. She has her faults, as everybody, but is overall an appealling Bernese, which her show results prove.

As a working dog, she is in many ways much better than her mom even if we haven't achieved the same results - yet? I had also learned more when she was born, so I avoided some of the mistakes I made with mer mom. Foenix has a much stronger will to please, while her mom was the "what's in it for me"-type. Foenix can be rewarded with a smile and a pat on her shoulder, but she is also playful, meaning I can use a wide range of fun and toys to reward her. Food is of course also always a winner.  She's an eager dog, so eager that it took some time for me to adjust - things happen a lot quicker for Foenix than I were used to, so by the time I had rewarded something  she had done three more things when we initially started working. So  we had to backtrack, learning patience, communication and reward in an obedience setting. I've learned so much by working with her, and if I had invested more time in structred training she would have come far in competition, but life has been too busy. So far, she's not very experienced in tracking, but has shown a lovely intuitive understanding for that particular activity,  and as a pup she independently sought out a track and followed it more precisely than her mom had done 20 minutes earlier.

So far in her five years long life - knock on wood - she has yet to be sick. She knicked a claw during a walk, and she ate something that got stuck in her intestines, but beyond that she's not been medically sick.

Foenix completed a very nice mentality analysis at 15 months of age. In the show ring she has gained the international show title. She has two CACs in Norway, and five res-CACs from both breed specialties and international shows. She has two CACs from Croatia and one from Hungary. She is qualified for Crufts 2017. Her second place in a huge open class at the European Dog Show in 2015 is also a highlight worth mentioning. On the obedience field she has passed the beginner's test, and was club champion in class 1 in 2016. She is moved up to compete in class 2 in rally-obedience, and has gained the title RL1 - meaning she's managed 3 first prizes in rally obedience class 1.

Foenix is x-rayed on hips on elbows with A in all corners, and is also normal homozygot (not a carrier, not affected) for vWD1, DM-sod1a and DM-sod1b. She's also SH pre-tested.

She's the mom of the G-litter born November 2014. March 2016 she gave birth to two boys, but unfortunately we lost them. 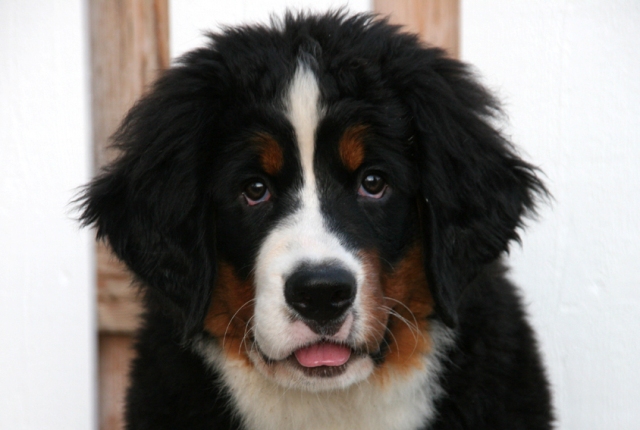 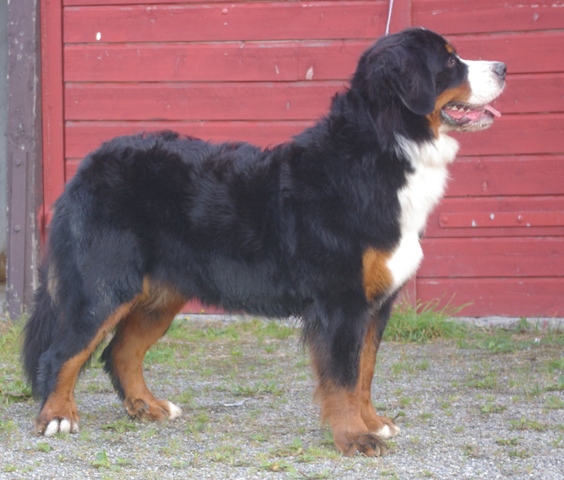 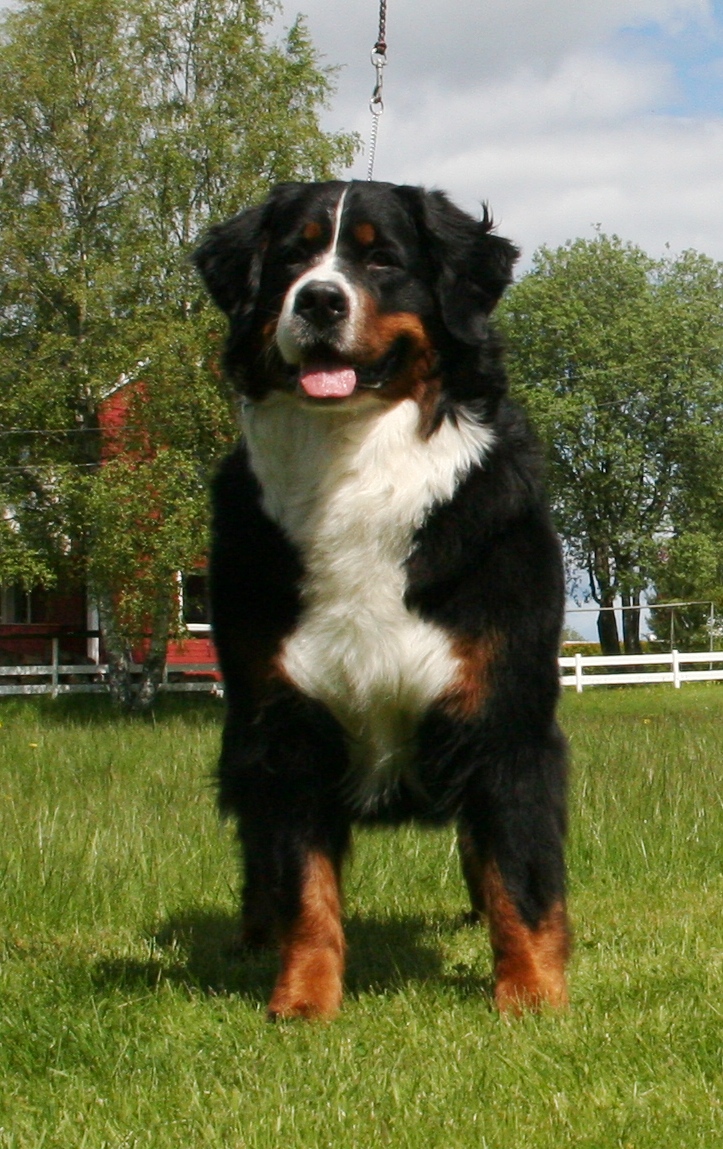 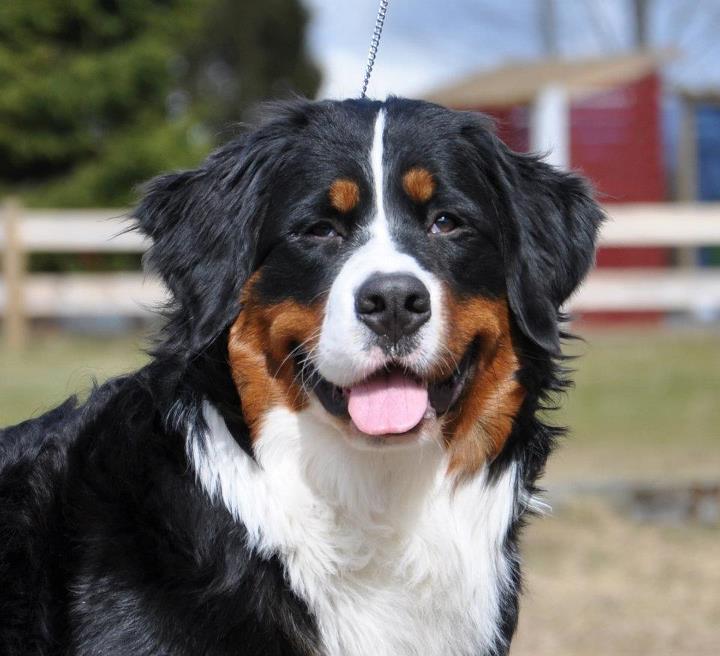 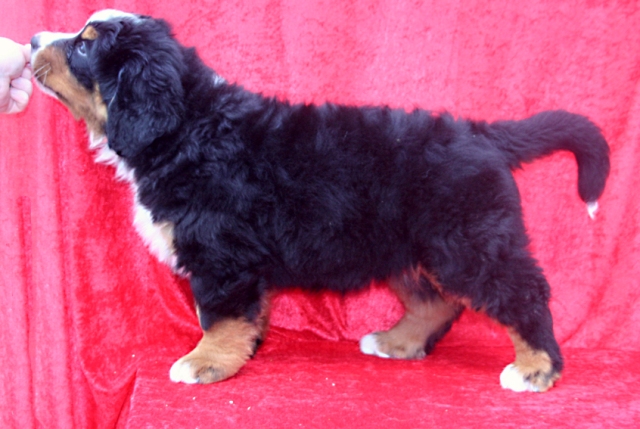 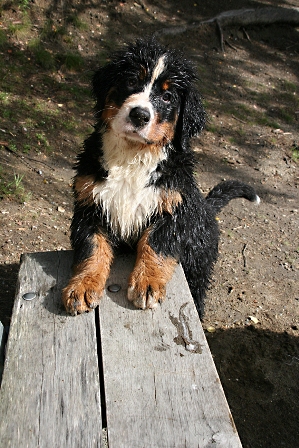 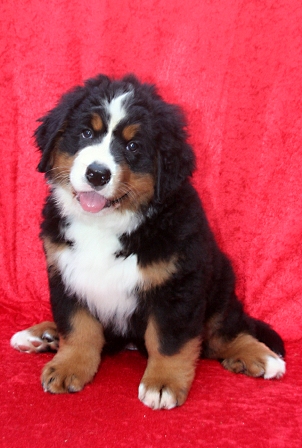 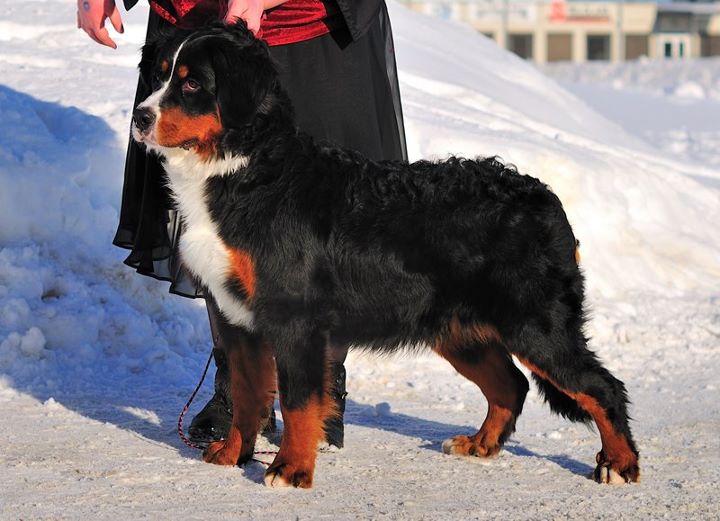 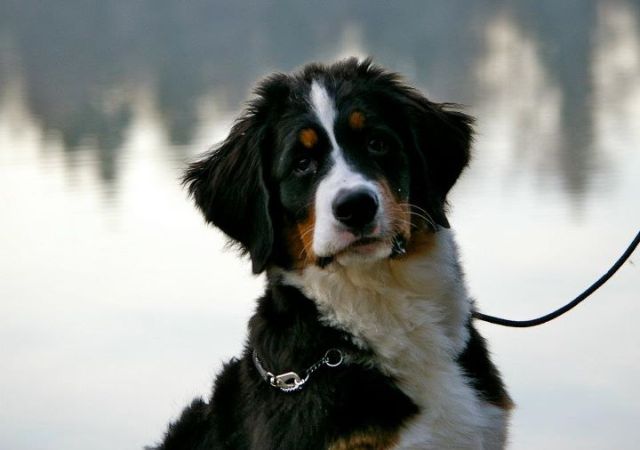 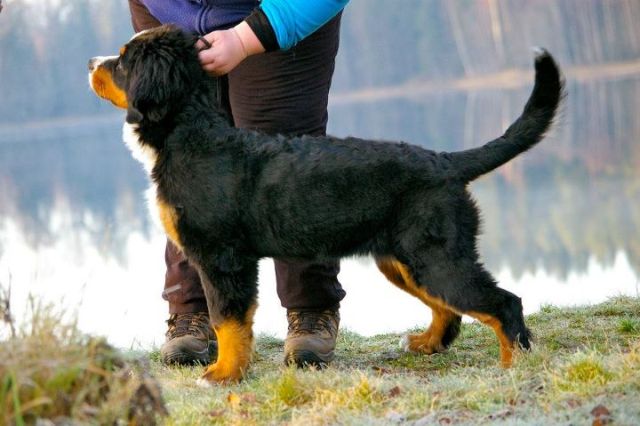 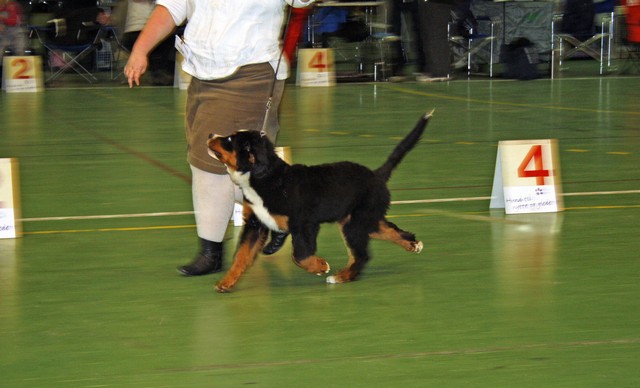 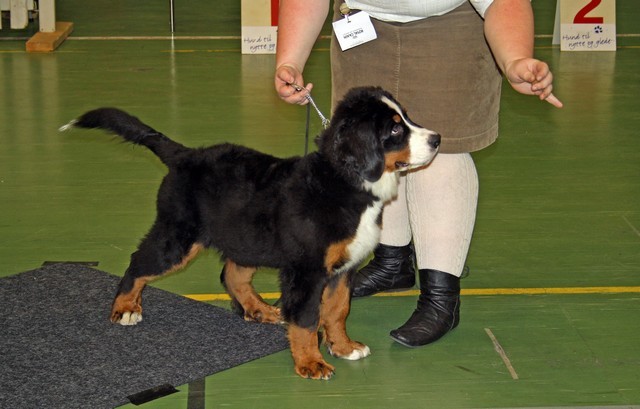 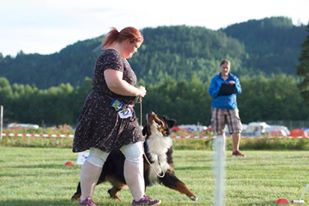